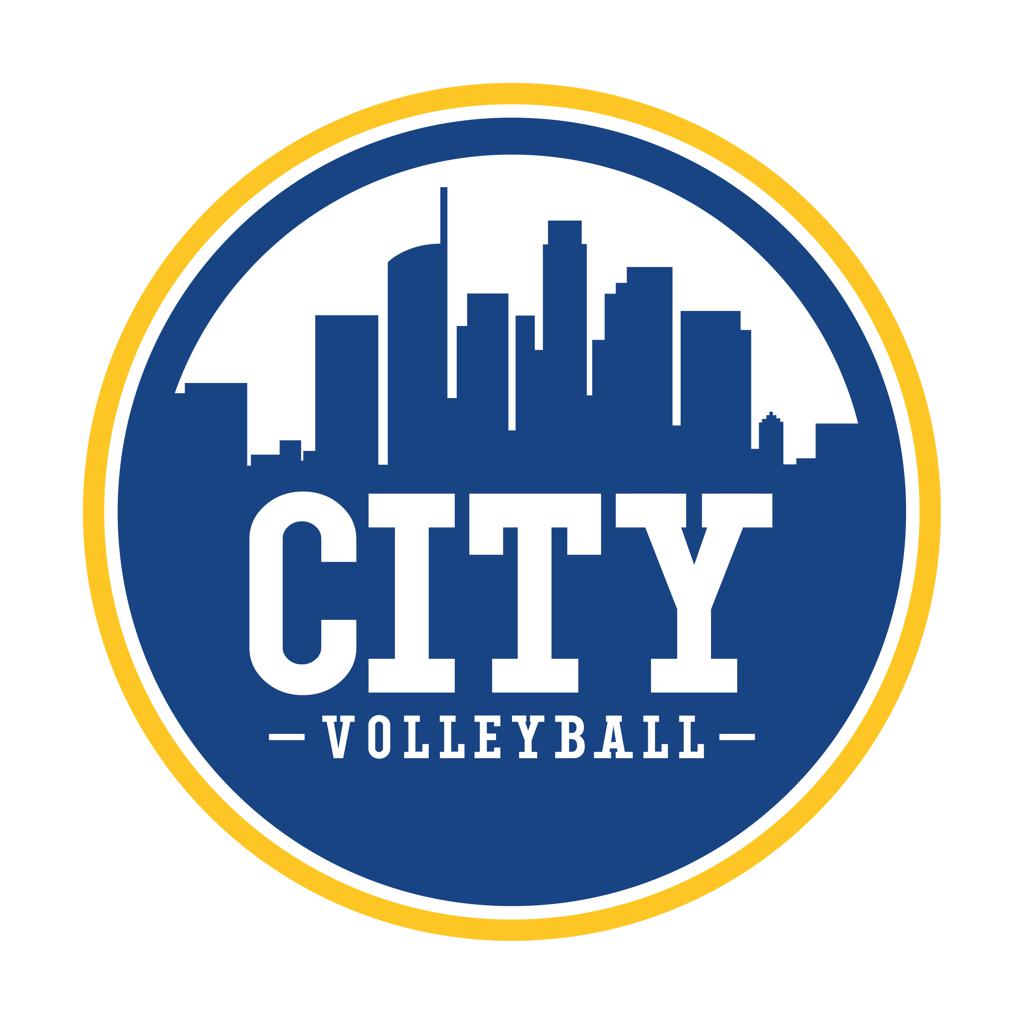 All volleyball clubs start the same—a coach decides that they can either continue to help someone else carry out that person’s sport dreams or dare to live out their own sports dreams…maybe with a new twist. SG, LAVA, Actyve, and even Sunshine. What are these clubs’ birth stories? CITY is no exception—a couple coaches deciding to give the beautiful gift of volleyball in their own way to kids. Ironically, we often times only see a club at the later stages of success rather than its inaugural season.

Fortunately, inaugural seasons today are no longer seen as a weakness or a risk. It’s now quite fashionable and seen as a growth mindset vs. fixed mindset to consider being the first building block of a new venture. Need examples?  A 30 year-old Sean McVay lead the Rams’ returned to LA in 2016 and was in the Super Bowl in 2018-19 as a first year head coach. The Vegas Golden Knights started in 2017-18 and was in the Stanley cup in the same year.  And of course, the 1977 Houston Comets in the WNBA…and they won the first 4 championships of the league.  Yes ladies, way to set the standard for what can be accomplished with a new team!

But some other local ladies deserve some credit too. Last year, Sunshine North, operated by Stef and me, accomplished winning gold at the Colorado Crossroads qualifier and then third in the Far Western qualifier in the same year while finishing 5th in SCVA and 9th in the nation. All this in what could be called the inaugural years.  And ALL of these players are returning to CITY for more!

Of course this leads me to establish how our inaugural season at CITY is nothing close to new or inexperienced or a gamble.  Why?  Same coaches.  A lot of great kids.  Some strong minds for organizational structure.  Same great, socially-connected families.  Want to know the outcome?

If these 8 degrees of separation at CITY, the real WOW comes in the 8 winning club moments I saw in our coaches, parents, and players these past two weekends in what was, for some,  our CITY players’ first SCVA tournament experience.

I saw CITY coaches setting expectations and forcing our players to look within themselves for how badly they want to accomplish something.

I saw CITY players fail in one set of the match, only to reset goals and flourish in the fire of the next set!

I heard a CITY player look at the talented competition and acknowledge her mistake in not pushing herself  enough in the strength and conditioning offered.  She now knows what she was training for and wanted to reset her goals.  “For REALS this time!” were her words.

I watched a CITY assistant coach model leadership in reframing a loss as a conversation about how success doesn’t come overnight but through true hard work and sacrifice.  Then she told a story about her days as a player and what she learned from her coach and teammates.

I smiled as CITY sideline players waiting for their time to play fumbled through their cheers of support and realized they were equally accountable for winning on the sideline by coming up with stronger ways to motivate their peers on the court. It did produce quite a few smiles on and off the court though.

I saw a CITY coach shoulder to shoulder with her team, arms around, giving a heartfelt speech about what a self-assured young woman acts like, feels like, and looks like.

I saw CITY parents cheering in some moments like their daughters were in the Olympic finals!  But I think it was really because they saw a radiation of values they too have instilled in our young women.

Last, Coach Connie from the 13’s team wrote a great reflection email to her parents on her thoughts about the season being a process of growth. I liked it because it keeps dialogue open and tears down the barrier between what the parents want to know and what a coach is thinking. Her last line is a perfect end for this article:  “Please tell your daughters how much we appreciated their hard work today. And by the way.... we gave CITY Club its FIRST WIN EVER!! Call the historians! Have a great night, and see you all Tuesday.”

Stay gold, CITY.  Stay gold.  Looks like we are heading in the same direction as the Rams, Golden Knights, and the 1977 Comets!!! 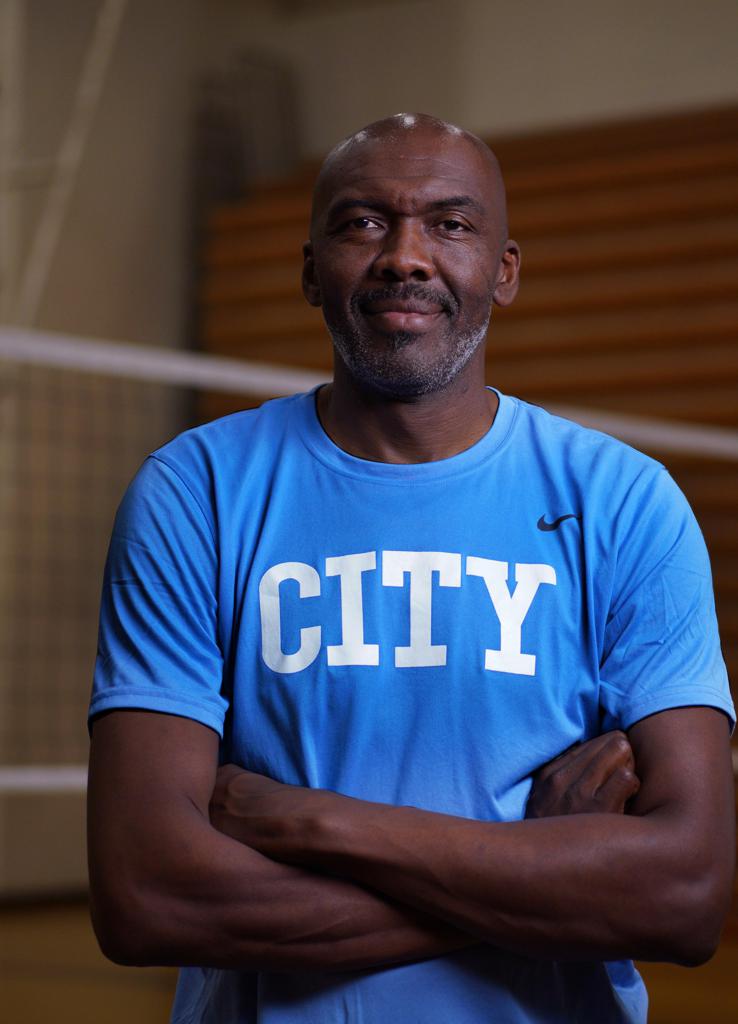